I currently work at NASA Ames Research Center in Mountain View California, where I am focused on helping develop satellite swarms with the Distributed Spacecraft Autonomy (DSA) team for the Starling and Lunar PNT demonstration missions. I also research Autonomous Systems Perception for Urban Air Mobility by developing various Computer Vision algorithms & systems. I have a Master's degree from the University of Georgia's department of Computer Science. I founded the University of Georgia Small Satellite Research Laboratory, which has received grants from the USAF and NASA to build UGA's first two satellites. The first satellite, SPOC - the SPectral Ocean Color satellite, is slated to launch to the space station some time soon. The second satellite, MOCI - Multiview Onboard Computational Imager, does some fancy computer graphics things. Check out my research page of details about these satellite systems or their missions. I also worked as an intern at NASA Johnson on an audio telemetry system for the Orion Spacecraft. I spoke at TEDxUGA about the future of space exploration regarding small satellites and citizen science. I was one of the founders of UGA's hackathon program, known as UGA Hacks. I lead the team that won UGA's first hackathon title. This eventually became the company known as Scientific Space Systems LLC, which was bought by Cosmic Delivery. I have worked as a beta tester for Google Glass and helped make the first musical score viewing app for the device. I'm involved with multi-agent robotic systems research with a small research group in my lab - robots in progress. In my free time I'll mod my terminal, play with my old IBM PS/2, play kerbal space program, or eat Taco Bell.

Feel free to checkout my github or stackoverflow 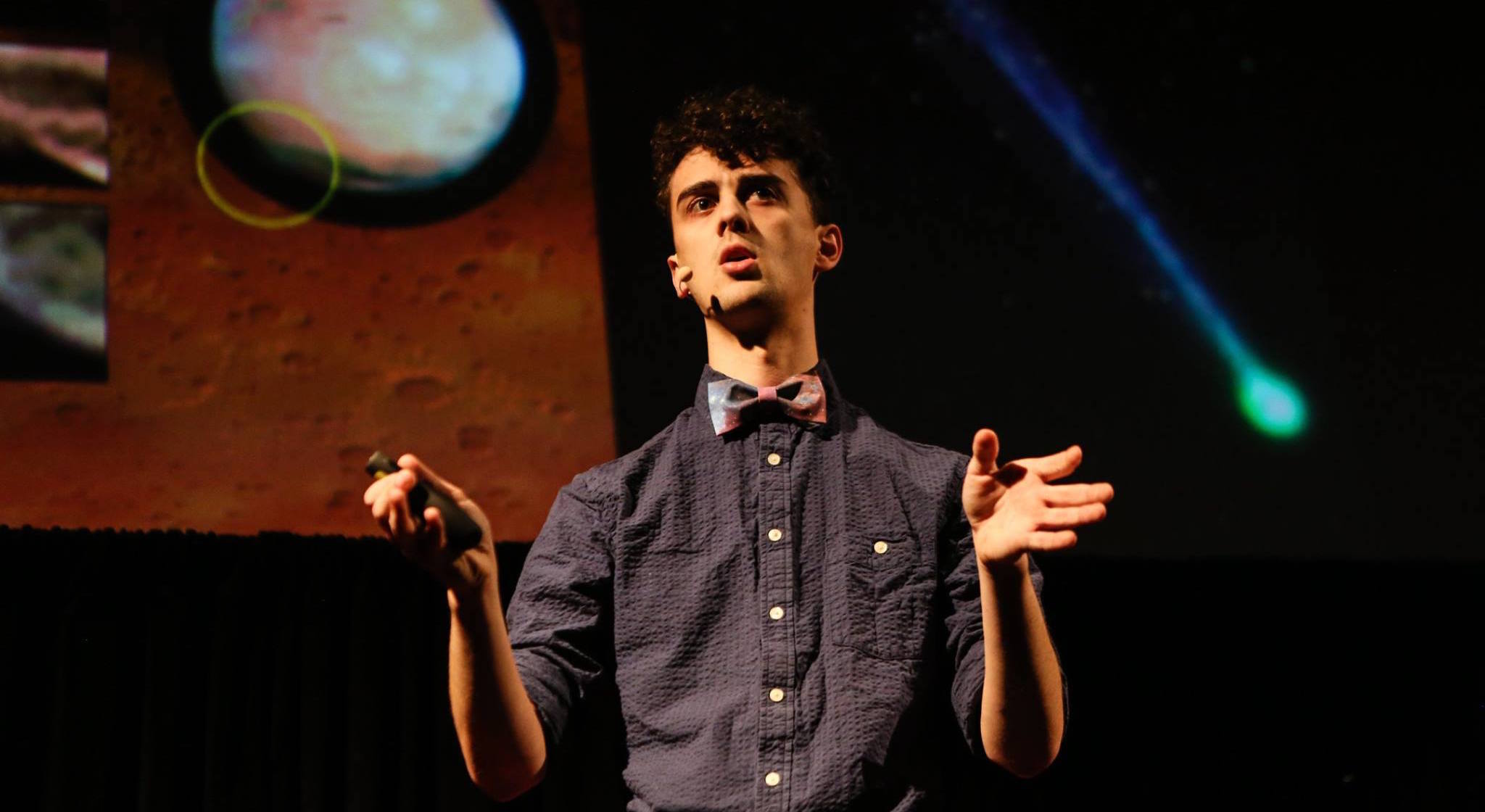 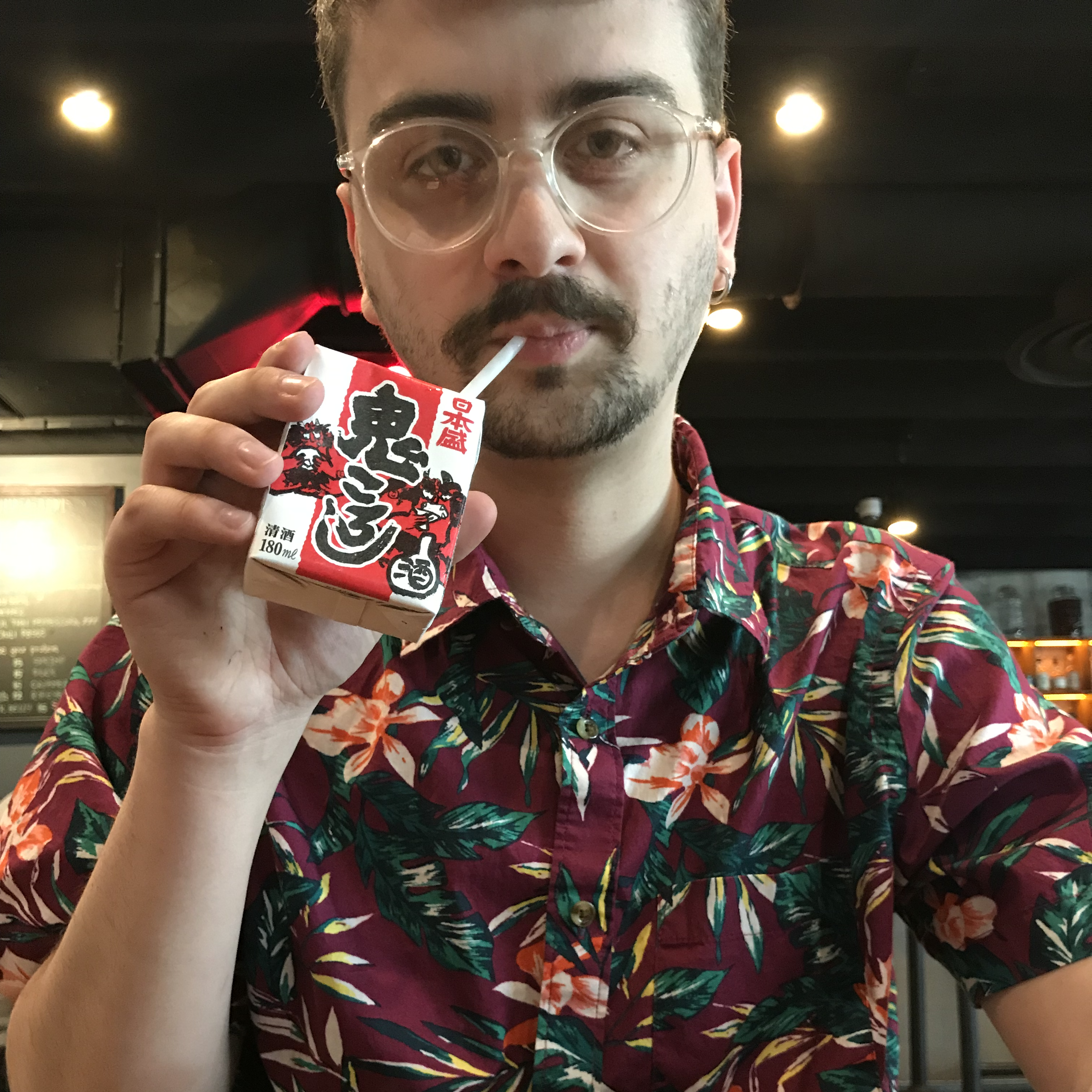